THE SLED OF THE PROS:

The sled of the pros. The Classic Two Man Sled (A.K.A. the Pan Sled) is the king of teaching the body mechanics of blow delivery. All of the fundamentals are encompassed in this one sled. The reason so many NFL teams use this sled is its effectiveness. It is a unique design that we started in 1932. You can say it has been around a while, and while it’s true that the game has changed, the human kinesiology of bent knees, flat back, short driving feet, and hip explosion all remain the same.

The Crowther gives the player and coach immediate, objective feedback. It allows a player (1 or 2 players) to drive the sled straight when blocked skillfully. The pan base will spin away if hit poorly. Choose your match-ups and place 2 players on the sled and compete. Each player will give 100% effort or he’ll get beat by his teammate.

You can’t get this combination anywhere else. It makes players bend their knees and use their entire bodies. It teaches lower body mechanics. It incorporates the entire body into the block.

Without good footwork an offensive lineman won’t have consistent success. One of the best ways to teach footwork is with the Classic Two Man Pan Sled.

Our 85 lb. Sand Bag is made especially for the Classic Two Man Sled. They’re made to be placed on the pan base of the sled without falling over. They allow you to place weight in specific areas. Two handles on each bag. A must for collegiate and pro teams. Listed separately.

1. The Pendulum Swing: The pendulum swing teaches offensive lineman to strike a blow. The offensive lineman will be in an upright position with a slight bend in his knees. He then will place his chin slightly over the pad and slightly outside of the pad. Then he will strike the pad with the back of the wrist. He will strike through the pad. As he strikes the pad, the hips will unlock slightly. The opposite arm will reach for the sky, which helps keep the shoulders square.

3. The Hip Roll: The lineman is arm’s-length away from the sled and on his knees. His weight should be back on his heels with his shoulders slightly forward. The lineman will snap his hips through (unlocking the hips and thus generating power) as he strikes the pad at a 45-degree angle. He reaches for the sky with his opposite arm and keeps his head tight to the side of the pad. As the lineman strikes through the pad, the opposite arm will reach for the sky. The lineman will strike through the pad as he did in steps 1 and 2. The hip roll is meant to teach the lineman to punch through the defender (the pad) and snap (unlock the hips). The key terms are reach for the sky and strike through the defender (the pad).

6. The One Man Drive: From a proper 3-point stance the lineman will work all the components of the drive block. The lineman will position step, power step, and strike a blow at a 45-degree angle through the pad while keeping his head tight to the side of the pad while pumping his outside arm. For a lineman to be successful driving the sled he has to be on the same angle as the sled chassis and maintain his base of support throughout the drive block. The one-man drive is great learning experience for the lineman because it teaches him all the components of a successful drive block.

Check out the 2 Man Pan Sled 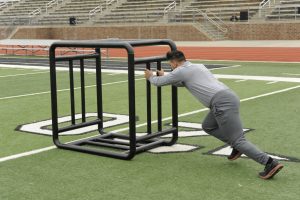 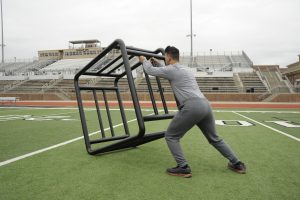 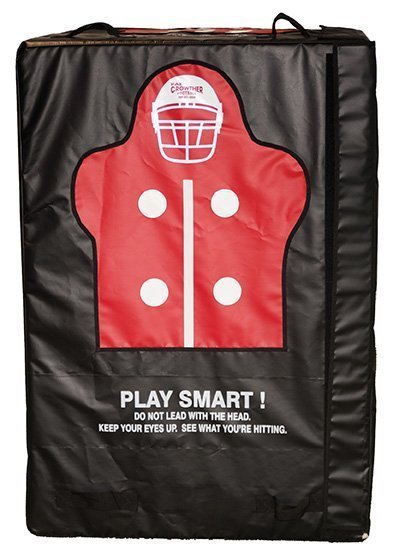 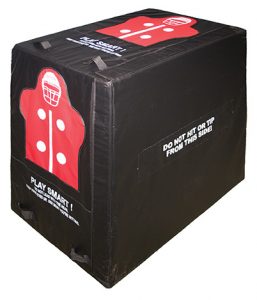 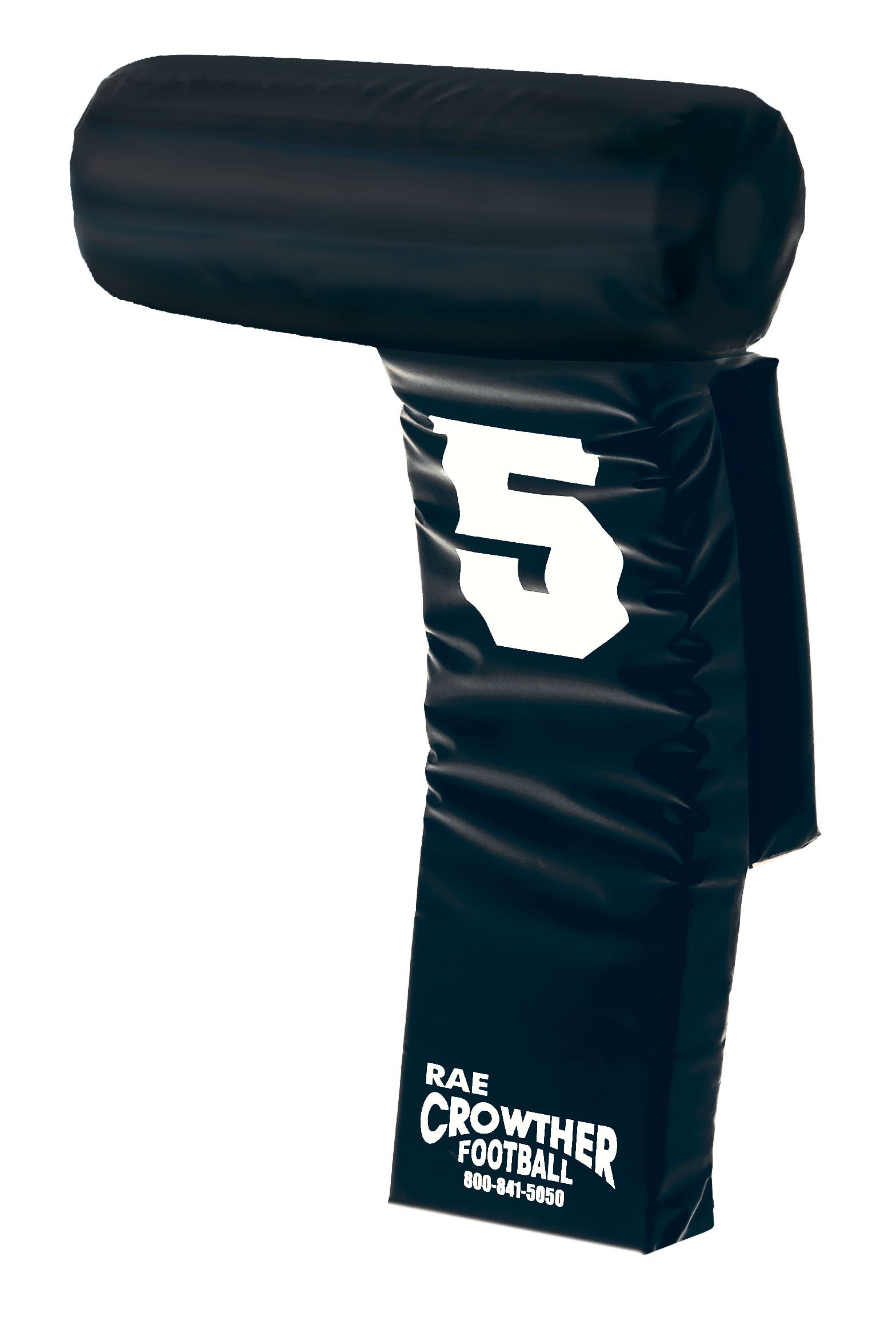 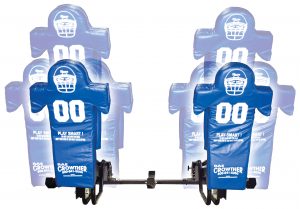 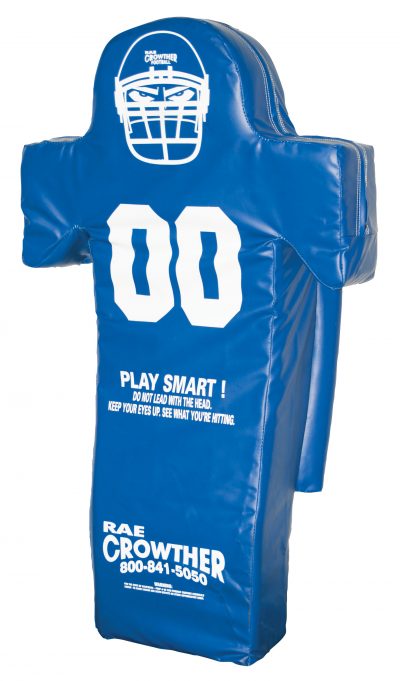